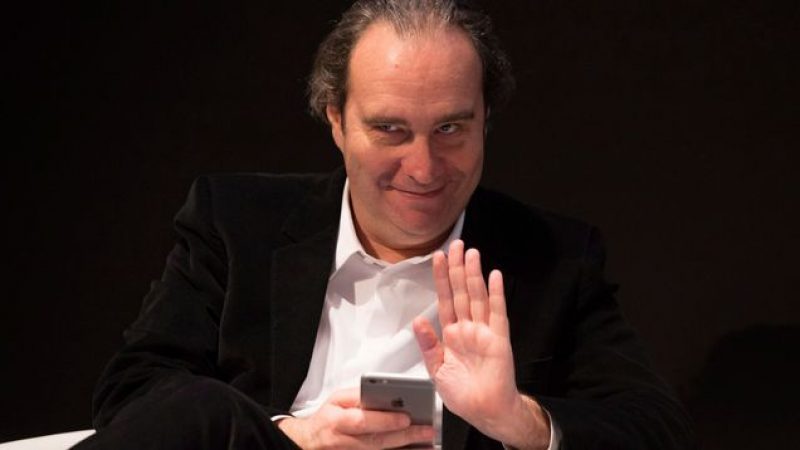 Do you remember the 3 GB package at €85/month from SFR before the arrival of Free Mobile?

When SFR has a short memory, Xavier Niel is never far away to remind him. It all started with a tweet from Patrick Drahi’s operator on November 9. In this post, SFR invites Internet users to remember “sensation” felt when “we hadn’t activated the WiFi and that we were wasting our package at home”.

A stretched stick to be beaten by Xavier Niel, more active than ever on Twitter since last summer. The reaction of the founder of Free is blunt: “I remember when you charged 85€ for unlimited calls and texts + 3 gigas of data”he shot on November 13.

I remember when you charged 85€ for unlimited calls and texts + 3 gigabytes of data https://t.co/tlufnXqLlI

If some have obviously forgotten the revolution of Free Mobile in 2012, perceiving this spade as a lack of fair play, the telecom magnate retorts with an official table of offers from the time of his rival.

Ten years ago, Free Mobile shook up the market when it was launched by slashing prices with its historic offers at €2 and €19.99/month, then including 3 GB of data. Today, its prices have not changed, better still, its premium package includes 210 GB. The operator has not only restored purchasing power to the French but has also freed up uses.