The “next-gen” update of The Witcher 3: Wild Hunt is highly anticipated and we were eager to hear the details of the planned improvements. CD Projekt RED had given us an appointment at 6 p.m. for a complete presentation, here is what to remember. 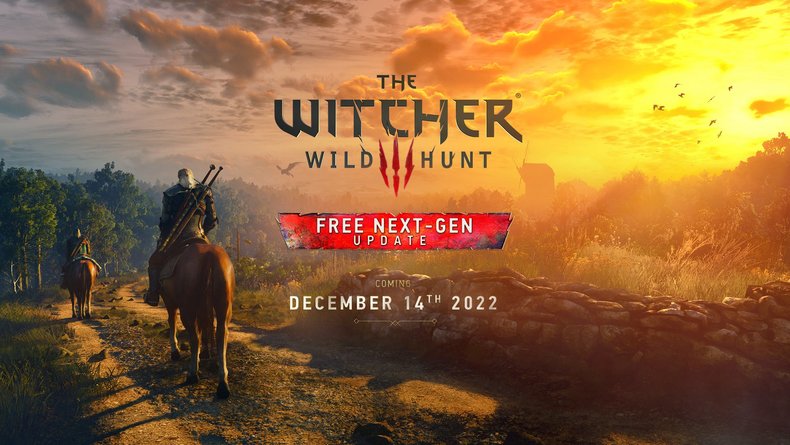 On PC, the game will take advantage of ray tracing with global illumination for light management, with ambient occlusion in ray tracing and new SSR effects. A new graphic press called Ultra+ is also appearing in addition to DLSS and FSR.

On consoles, two graphics modes will be available. Like Cyberpunk 2077, players can choose to favor the framerate with a performance mode at 60 FPS, or the image quality with a ray tracing mode at 30 FPS. The latter will offer, as on PC, global illumination and ambient occlusion in ray tracing as well as new SSR effects. The FSR is also present on consoles to improve the quality of the image.

The studio also promises better textures and various visual improvements, especially in terms of vegetation. He also mentions having integrated some of the most popular modes of the game, even on consoles. You will also enjoy more intuitive controls when using signs. 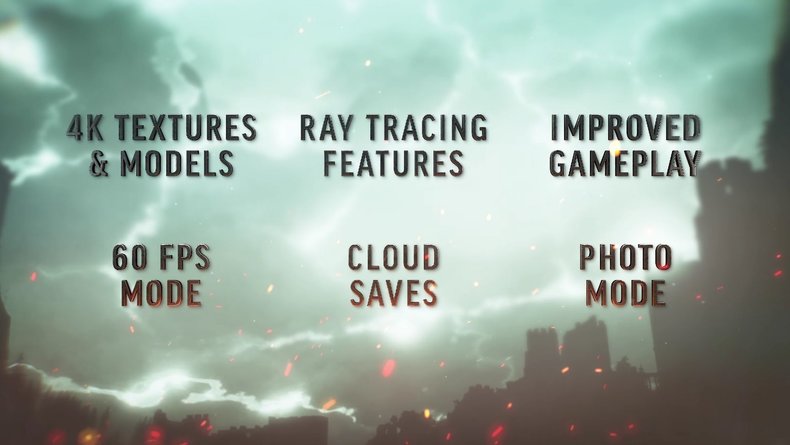 In addition to graphical improvements, players will be able to experience a photo mode and new camera options. These allow you to bring the camera closer to the character and you will have the choice to activate them during combat, on foot or on horseback, independently.

Several improvements to the map and the interface are also to be expected. For example, it will now be possible to adjust the size of subtitles and improvements in localization are also mentioned. These are also long-standing bugs that have been fixed by the studio on two specific quests.

Finally, as is the case in Cyberpunk 2077, you can transfer your save through the platforms of your choice and thus play on both PC and consoles, thanks to cloud saves and cross-progression.

Remember that this free update will be available on December 14 on Xbox Series X|S, PS5 and PC. The studio also promises a few surprises that we can’t wait to discover. You can find the trailer summarizing the new features of the update below.