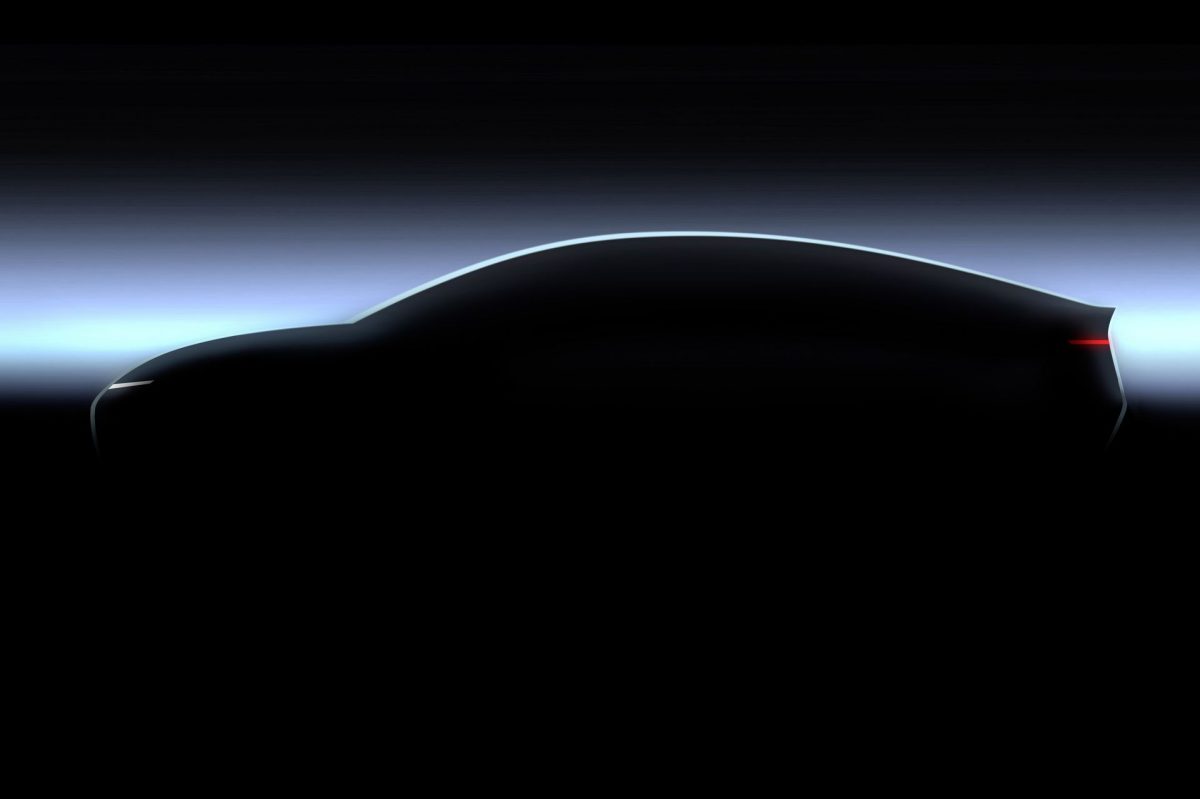 Expected in 2026, the new generation electric car from Volkswagen would not be released before the end of the decade.

In full development of the ID range, volkswagen is already working on a new generation of electric vehicles. This is the Trinity project, the first model of which, a large sedan, was announced in the spring of 2021. At that time, the German brand promised a launch for 2026. But according to information from the Reuters and Bloomberg agencies, the project should be late.

Oliver Blume would have postponed the launch of this vehicle to the end of the decade. The man took over as head of the Volkswagen group last September. And it seems that he is reviewing the projects launched before his arrival, to study their viability. Projects would thus fall by the wayside because they correspond to objectives deemed unrealistic.

Oliver Blume would notably have in his sights the brand new factory to be built in Wolfsburg, next to the historic site, and which must be dedicated to Trinity. Desired by Herbert Diess, Blume’s predecessor, this factory represents an investment of two billion euros.

Read also
Volkswagen is ahead of its ID sales targets

Its interest is to produce vehicles much faster, in about ten hours, as Tesla already does. Because the American firm is obviously the target to be shot down, while its sales have already reached one million copies per year worldwide.

The other issue of the Trinity project concerns autonomous driving. The model must also become the standard bearer for a new generation of more advanced VWs in this area. But the group is experiencing major difficulties with the development of software, concerns that are already impacting the launch of new vehicles such as the electric Porsche Macan. The software needed for the Trinity project would therefore not be ready for 2026.

As a result of this postponement, the brand new SSP platform, which is to take over from the MEB, would not be inaugurated by the Trinity, but not another model of the group, without it being known which one yet.

A decision on the fate of the plant is to be made in early 2023.