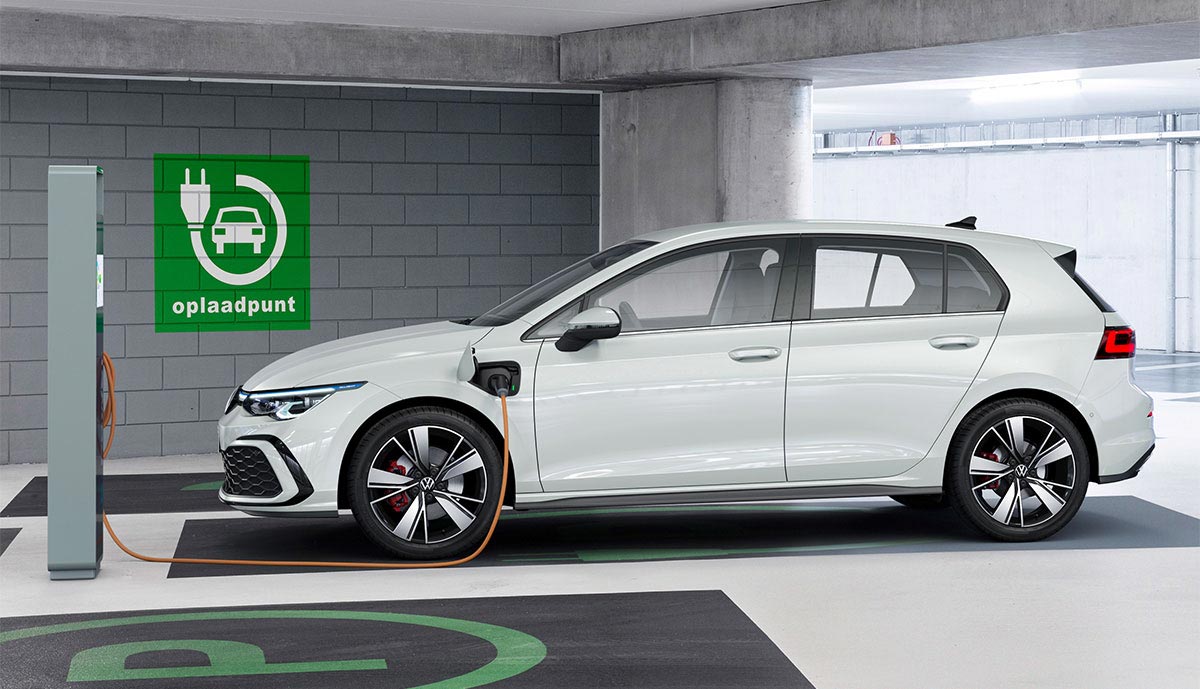 Even if Volkswagen has the ID.3 in its range, the next generation of the Golf could be offered in electric.

In 2020, the Golf began its 8th life. Shortly after the launch of this generation, representatives of volkswagen confirmed that a 9th Golf would see the light of day. The question could arise because the market has begun its transition to electric. And there is precisely a 100% electric equivalent to the Golf at Volkswagen, theID.3.

This has already put an end to the electric variant of the Golf, the e-Golf having been stopped with the arrival of the ID.3. But an electric Golf could make a comeback, according to statements by Volkswagen boss Thomas Schäfer. Not with the eighth, but rather with the ninth, which according to the average life cycle of the models, should be launched in 2027/2028.

While the Old Continent is on track to almost impose electric power in 2035, we could still see the ID.3 taking over. But Thomas Schäfer points out that VW has some iconic names in its lineup, including Golf, and you’d have to be crazy to drop them.

The boss adds that the ID label is not ephemeral either. As it will gradually be identified as designating electric Volkswagens, the future electric Golf could be called ID Golf. The ID.Buzz has already shown that names can replace numbers.

Thomas Schäfer also explains that the ID.3 and Golf will continue to cohabit. For him, there is room for both models, which are two very distinct vehicles in positioning and even in size. He thus sees the ID.3 as the new Golf Plus, with more space on board.