the RC Lens will have three players at the World Cup. After Przemyslaw Frankowski (Poland) and Lois Openda (Belgium), around Salis Abdul Samed to be called up with Ghana.

It was on Monday that Ghanaian coach Otto Addo announced his list. He chose to integrate the middle of the RC Lens to his group of 26 players to go to Qatar. As a reminder, the latter has never honored a selection with Ghana. Pre-summoned for the last African Cup of Nations, he was finally removed from the list. His performances during the rest of the season with Clermont and especially the last few months under the colors of RC Lens therefore convinced the coach to count on him despite his inexperience under the colors of the Black Stars. 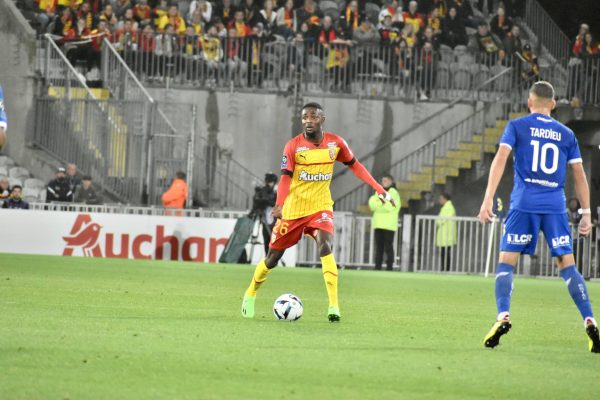 At the World Cup, Ghana will play in Group H. It will face Portugal on Thursday November 24 at 5 p.m., then South Korea on Monday November 28 at 2 p.m. and finally Uruguay at 4 p.m. on Friday December 2. As a reminder, Adam Buksa is forfeited with Poland, while Jean Onana with Cameroon and Facundo Medina with Argentina have not been called up.