The RTX 4090s continue to melt without anyone being able to do anything about it. This weekend, a first case of a victim Founders Edition model was recorded on Reddit. However, the user explains that he took all the necessary precautions not to twist the power cable. Meanwhile, Nvidia still hasn’t released any official findings from its investigation. 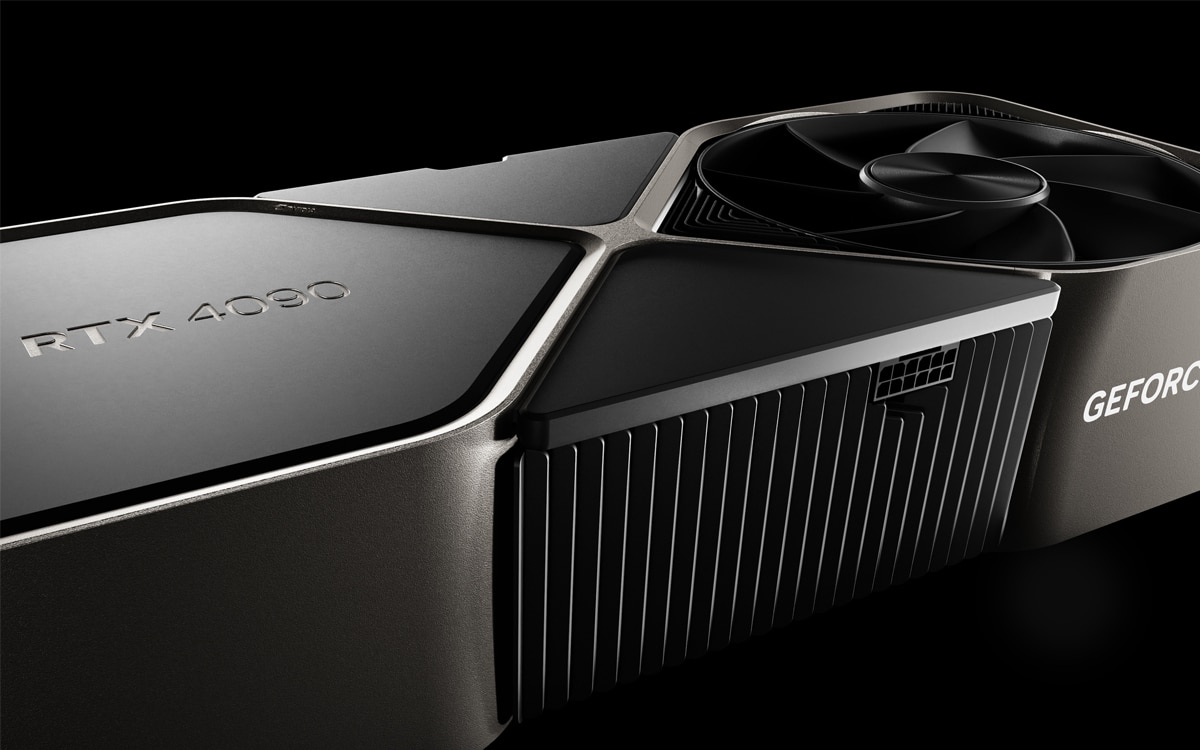 A few days after the start of hostilities, we are slowly approaching 30 victims. The problem of overheating RTX-4090 continues to sow panic among the players, and it is not the latest testimony that will fix things. On Reddit, yet another user has indeed posted a photo of his 16-pin adapter having melted. Only then, this one had opted for a RTX 4090 Founders Edition.

What put a chill on all the members of the forum. Indeed, if several hypotheses have attempted to explain the phenomenon in recent days, the poor welding quality of the connectors to bad connection on the graphics cardplayers hoped that the concern primarily concerns models from Nvidia’s partner manufacturers. The fact that the Founders Edition, i.e. the models designed directly by Nvidia, are also concerned once again changes the situation.

The author of the Reddit post thus explains that he received his RTX 4090 on October 19, i.e. less than a month before the accident. “On October 29, my screen went black after about an hour of playing”he wrote. “I tried restarting the PC several times and still couldn’t get an image. I checked the GPU and the adapter and that’s where I saw the problem. » After contacting Nvidia, he receives a replacement model 3 days later.

On the same subject – RTX 4090: the overheating problem is even more serious than we thought

The player stresses, however, that he took all the necessary precautions to avoid twisting the power cable, one of the main suspects in this case, by installing the graphics card in its case without replacing the side panel afterwards. An official statement from Nvidia on the subject is therefore seriously beginning to be expected. For now, it seems that the investigation is slipping.